Short and inspiring story about the power of love

Before I share the really powerful short story I heard this morning while exercising, I’d love to update you on a few exciting things in my world.

SHORT STORY ABOUT THE POWER OF LOVE

“The train clanked and rattled through the suburbs of Tokyo on a drowsy Spring afternoon. Our car was comparatively empty, a few housewives with their kids in tow, some old folks going shopping. I gazed absently at the drab houses and dusty hedgerows.

At one station the doors opened and suddenly the afternoon quiet was shattered by a man bellowing violent, incomprehensible curses.

The man staggered into our car, he wore laborer’s clothing and was big, drunk and dirty.

Screaming, he swung at a woman holding a baby. The blow sent her spinning into the laps of an elderly couple, and it was a miracle that the baby was unharmed.

Terrified, the couple jumped up and scrambled towards the other end of the car. The laborer aimed a kick at the retreating back of the old woman, but missed as she scuttled to safety.

This so enraged the drunk that he grabbed the metal pole in the center of the car and tried to wrench it out of its stanchion. I could see that one of his hands was cut and bleeding. The train lurched ahead, the passengers frozen with fear.

I stood up. I was young then, some twenty years ago and in pretty good shape. I had been putting in a solid eight hours of Aikido training every day for the past three years. I liked to throw and grapple. I thought I was tough. The trouble was that my martial skill was untested in actual combat. As students of Aikido, we were not allowed to fight.

‘Aikido,’ my teacher had said again and again ‘is the art of reconciliation. Whoever has the mind of fight has broken his connection with the Universe. If you try to dominate people, you’re already defeated. We study how to resolve conflict, not how to start it.’

I listened to his words. I tried so hard. I even went so far as to cross the street to avoid the pinball punks who lounged around the train stations. My forbearance exalted me. I was both tough and holy (laughter). In my heart, however, I wanted an absolutely legitimate opportunity whereby I might save the innocent by destroying the guilty.

‘This is it!’ I said to myself as I stood up. ‘People are in danger. If I don’t do something fast somebody will probably get hurt.’

Seeing me stand up, the drunk recognized the chance to focus his rage, ‘Ah hah!’ he roared… ‘a foreigner! You need a lesson in Japanese manners!’

I held on lightly to the commuter strap overhead and gave him a slow look of disgust and dismissal. I planned to take this turkey apart, but he had to make the first move.

I wanted him mad so I pursed my lips and blew him an insolent kiss.

‘Alright’ he hollered, ‘you’re gonna get a lesson!’ He gathered himself for a rush at me.

A fraction of a second before he could move, someone shouted ‘hey!’ It was earsplitting.

I remember the strangely joyous lilting quality of it. As though you and a friend had been searching diligently for something and he had suddenly stumbled upon it… ‘hey!’

I wheeled to my left and the drunk spun to his right, we both stared down at a little old Japanese man. He must have been well into his seventies.

This tiny gentleman sitting there immaculate in his kimono. He took no notice of me, but beamed delightedly at the laborer, as if he had a most important, most welcome secret to share.

‘Come here’ the old man said in an easy vernacular, beckoning to the drunk, ‘come here and talk with me.’ He waved his hand lightly and the big man followed as if on a string.

The drunk planted his feet belligerently in front of the old gentleman and roared above the clacking wheels ‘why the hell should I talk to you?’ The drunk now had his back to me. If his elbow moved so much as a millimeter I’d drop him in his socks.

The old man continued to beam at the laborer, ‘whatcha been drinking?’ His eyes sparkling with interest.

‘I been drinking Sake,’ the laborer bellowed back, ‘and it’s none of your business!’ Flecks of spittle spattered the old man.

‘Oh, that’s wonderful!’ the old man said, ‘absolutely wonderful! You see I love Sake too. Every night me and my wife, she’s seventy-six you know, we warm up a little bottle of Sake and we take it out into the garden and we sit on our old wooden bench and we watch the sun go down and we look to see how our Persimmon tree is doing. My great grandfather planted that tree and we worry about whether it will recover from those ice storms we had last winter. Our tree has done better than I expected though, especially when you consider the poor quality of the soil. It’s gratifying to watch when we take our Sake and go out to enjoy the evening, even when it rains.’ He looked up at the laborer, his eyes twinkling.

As he struggled to follow the old man’s conversation, the drunk’s face began to soften, his fists slowly unclenched… ‘Yeah’ he said ‘I love Persimmons too…’ His voice trailed off.

‘Yes,’ said the old man smiling ‘and I’m sure you have a wonderful wife.’

‘Nah,’ replied the laborer, ‘my wife died.’ Very gently swaying with the motion of the train the big man began to sob ‘I don’t got no wife, I don’t got no home, I don’t got no job, I’m so ashamed of myself.’ Tears rolled down his cheeks, a spasm of despair rippled through his body.

There I was, standing in my well-scrubbed youthful innocence, my ‘make-this-world-safe-for-Democracy righteousness’, I suddenly felt dirtier than he was.

The train arrived at my stop and as the doors opened I heard the old man cluck sympathetically ‘my, my’ he said, ‘that is a difficult predicament. Sit down here and tell me about it.’

I turned my head for one last look.

The laborer was sprawled on the seat, his head in the old man’s lap. The old man was softly stroking the filthy, matted hair.

As the train pulled away, I sat down on a bench.

What I had wanted to do with muscle had been accomplished with kind words. I had just seen Aikido tried in combat, and the essence of it is love.”

~ A passage by the late Aikido master Terry Dobson as retold by Ram Dass in An Experiment in Awareness – Mile High Church, Colorado on June 24, 1994.

Cultivate a deep sense of compassion for someone easily condemnable and express loving kindness.

See and listen through compassion. 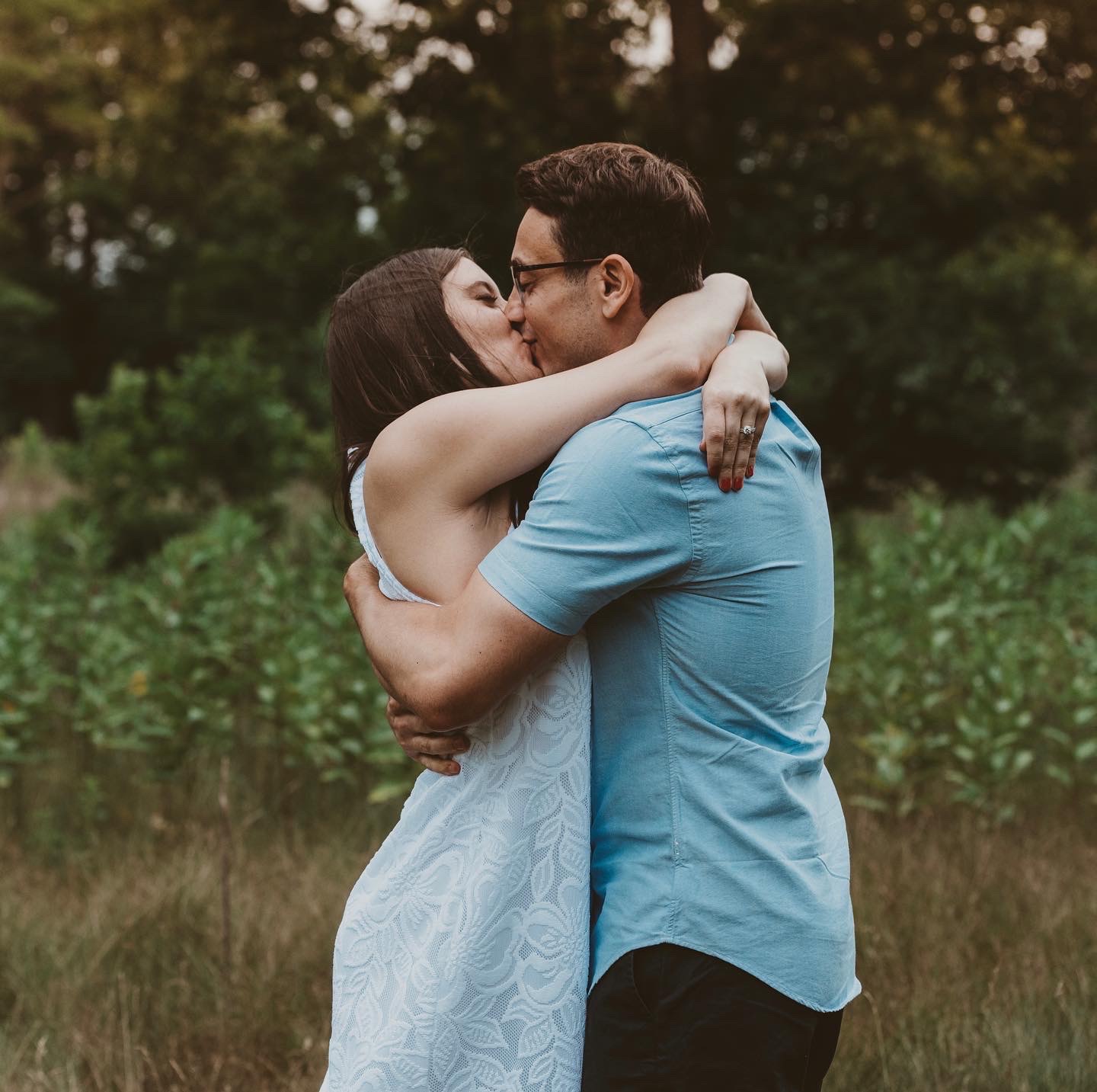 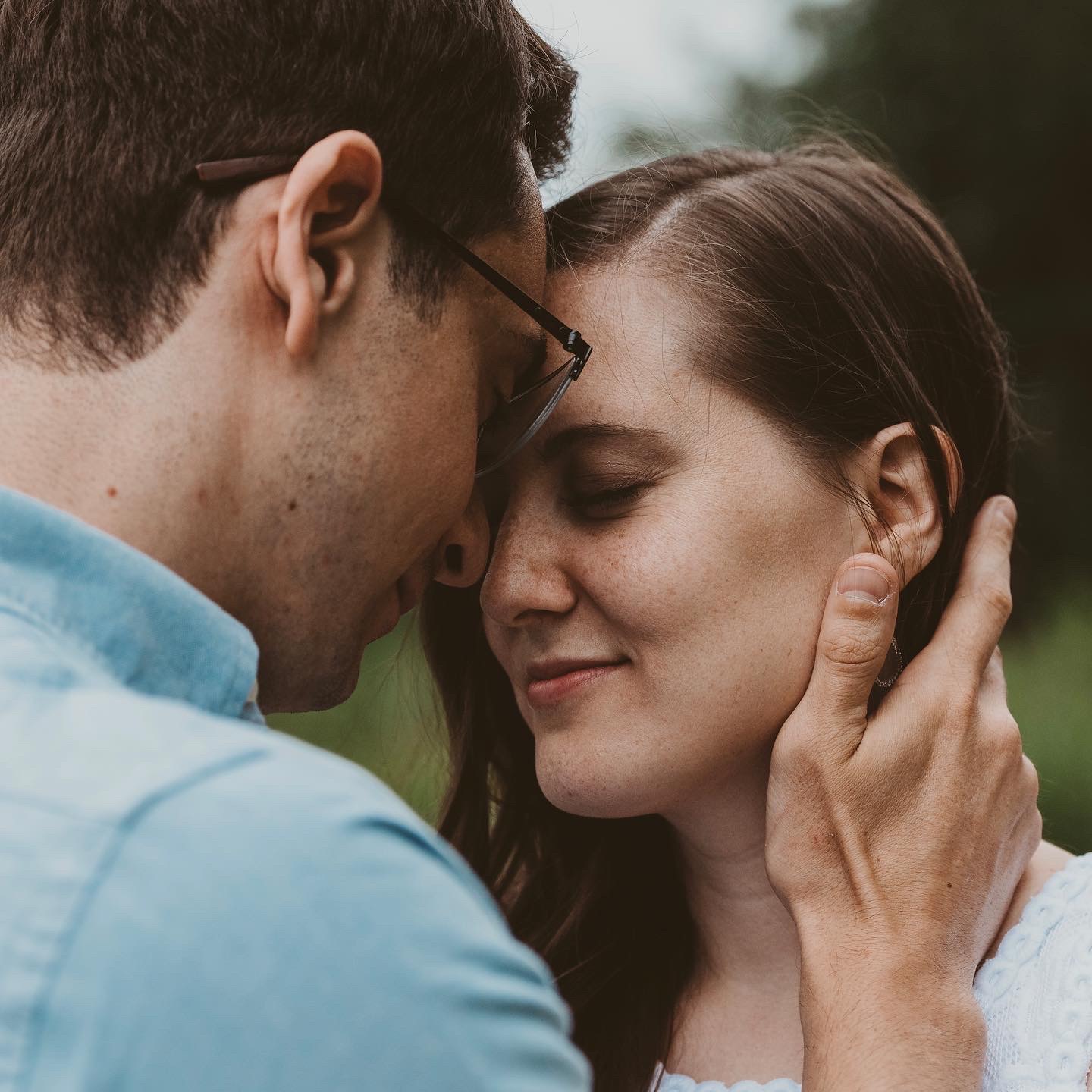 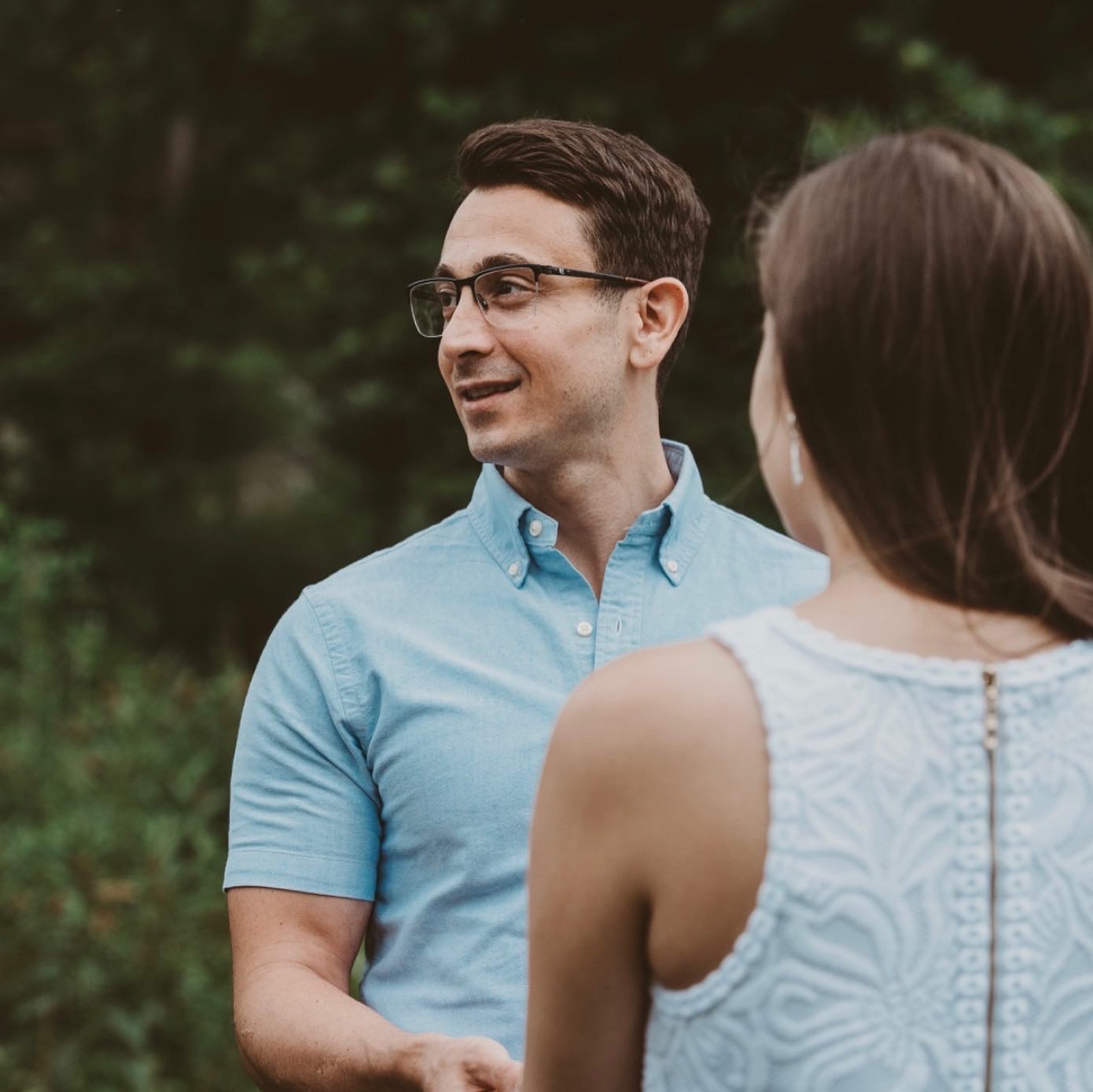 If you’re ready to begin or continue your inner work (the key to sustainable joy, peace, and prosperity), dance with me and let us co-create life-altering growth.